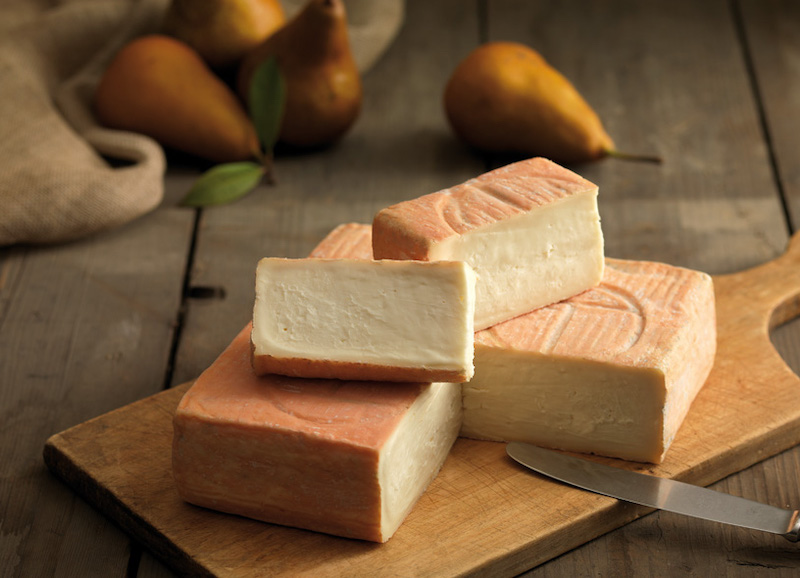 When Arrigoni first got its start in 1920, it was founded as a milk-processing farm in the small town of Pagazzano of northern Italy. It didn’t take long for the family-owned company to realize that their precious milk from nearby Bergamo cows was great for making taleggio, a local cheese variety typical of Lombardia.

And the rest, they say, is history. Today Arrigoni proudly produces a variety of award-winning fresh Italian cheeses, from sweet gorgonzola to delicate quartirolo. Discover their variety of cheeses below!

Taleggio is an ancient Italian cheese named after the caves of Val Taleggio in Lombardia. To produce their famous variety, Arrigoni ages each square of cheese for at least 35 days in temperature-controlled rooms, brushing the rinds with salt water once a week following tradition.

Quartirolo is a typical soft cheese of Lombardia, named after Quartirola grass – the last cut of fresh grass before winter – that the cows feed on. To produce their award-winning Quartirolo Lombardo, Arrigoni ages each block for at least 30 days in temperature-controlled rooms.

A cheese full of dichotomy, quartirolo is aromatic, yet intense in flavor and crumbly yet soft in texture. It pairs well with salads, fruit, walnuts, honey, as well as light red wines like Barbera d’Alba, Dolcetto delle Langhe, and Nebbiolo d’Alba.

Named after a small town just outside of Milano, gorgonzola is one of the world’s oldest blue-veined cheese. Arrigoni uses raw, whole cow’s milk from local Bergamo cows and ages each wheel for at least 50 days in their temperature controlled rooms.

The resulting cheese is soft, mild, and sweet with characteristic blue veins running throughout. It boasts notes of sour cream, butter, and clean lactic tang. We recommend sprinkling it into gnocchi or risotto. It also goes especially well with pears, honey, walnuts, soft red wines, Vin Santo, and sparkling Prosecco.

This one-of-a-king blue cheese is made from raw cow’s milk sourced from local Bergamo cows. Arrigoni expertly ripens the cheese for 80 days, resulting in a blue cheese that’s pleasantly intense with mild spice.

Enjoy as an appetizer paired with mustards, citrus fruit jams, and honey or add to first courses such as gnocchi and risotto. Serve with powerful red wines like Barolo, Barbaresco, and Amarone, or aromatic whites such as Gewurztraminer. 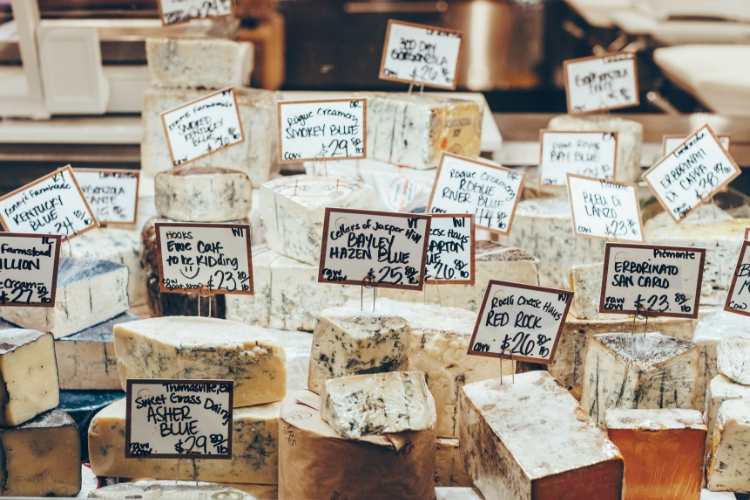 GET A TASTE AT EATALY

Ready to get a taste? Stop by your local Eataly Salumi & Formaggi counter to learn more about Arrigoni cheese and beyond! 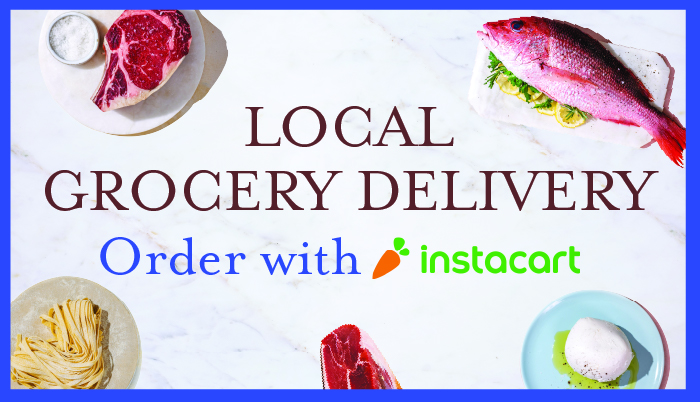 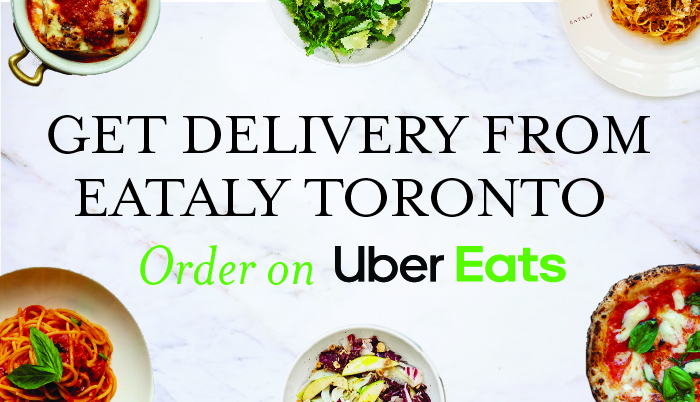 @eatalytoronto
🍂Fall for La Piazza🍂⠀ ⠀ Looking for yo

Fall Wednesdays are better with vini 🍷 All seas

It's our last pop-up sale of Saletember! Until Oct

At Eataly, we always look to source the most high-

High-quality local & Italian products at up to 50%

The weekend's here, the weather's warm, and we're

When you see the red SALE-tember signs at Eataly t