Home / News / The Legend of Panettone 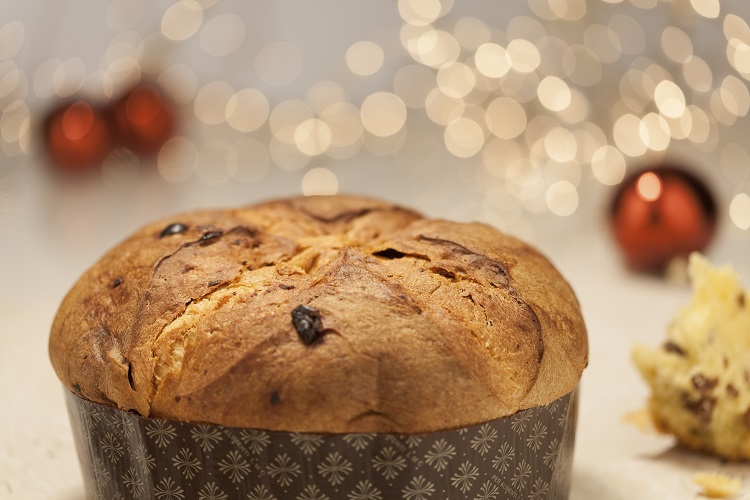 C’era una volta – once upon a time – the world did not yet know panettone, the traditional Italian cake that we eagerly anticipate every holiday season. Although its origins are not certain, we love this sweet creation legend. So, what exactly is panettone and where did it come from? Read on to find out!

One winter in the 15th-century, the Duke of Milano, Ludovico il Moro, threw a magnificent Christmas Eve feast for all of his royal court. Each of the 12 luxurious courses was overseen by a different team of chefs, all tasked with making the Duke seem as wealthy and powerful as possible. By the end of the dinner, the castle kitchens had been all but emptied of ingredients, and the guests were ready for dessert.

Enter: the head pastry chef, who had been distracted by a forbidden romance with a nobleman’s beautiful wife. Stealing a kiss in the medieval passageway, he did not notice when his dessert began to smoke. One of the chef’s team, a young scullery boy named Toni, hesitantly interrupted the star-crossed lovers to announce that the Duke was demanding the final course, which was now burned to a crisp.

What was to be done? All that remained in the kitchen were a few scraps of orange peels, some raisins, and leftover dough from the dessert that had burned – but that had been resting for three days. The pastry chef began to panic; the Duke was not known for his understanding nature.

Accustomed to making do with few ingredients, Toni jumped to action. He added the remaining sugar and butter to the cured dough, dotted it with the citrus and raisins, and tossed the mixture in round pans and into the oven. At a loss for another option, the pastry chef presented the dessert to the Duke’s court, and quickly walked out. 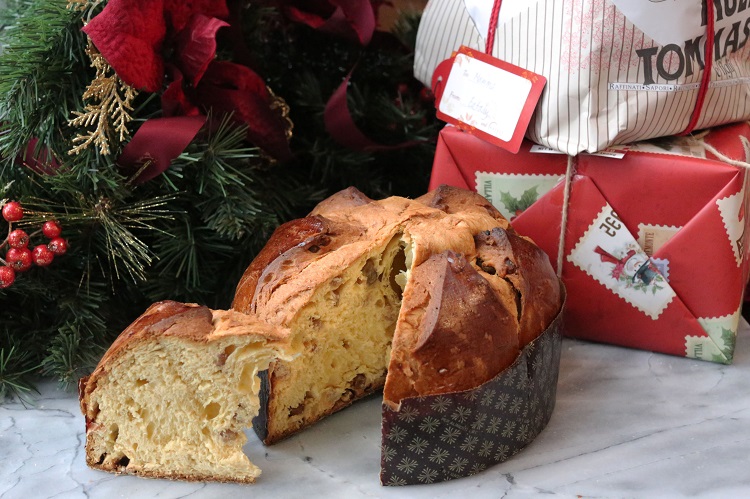 Rich yet fluffy, the sweet dome-shaped cake was such a success across the court that the Duke called the pastry chef back into the hall to praise him. Amid applause, the pastry chef admitted that it was the pane di Toni (Toni’s bread) which, legend dictates, eventually became known as – you guessed it – panettone.

Today, panettone is one of Italy’s most anticipated holiday desserts. The legendary recipe remains with cured dough studded with candied fruit, yielding the sweet loaf that we Italians live for every holiday season.

Excellent on its own, panettone is delicious served with fresh berries, drizzled in dark chocolate, slathered in sweet spreads, or paired with whipped cream. For an extra treat (or to pretend like you’re part of the Duke’s court), enjoy your slice with a glass of sweet wine. 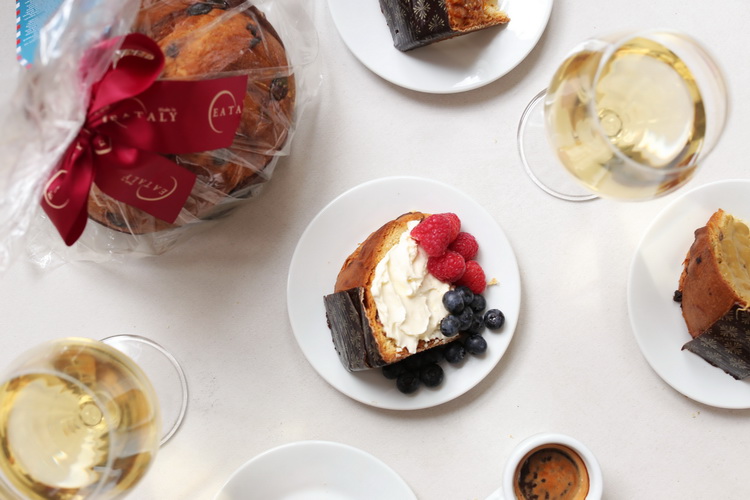 Bring the Duke’s court to your door by shopping our selection of panettoni in store at Eataly Toronto!

On Saturday, December 14, 2019 we’re hosting our first Panettone Festa! Discover all the varieties of the Italian holiday cake through in-store tastings and then shop for a sweet treat for everyone on your list! 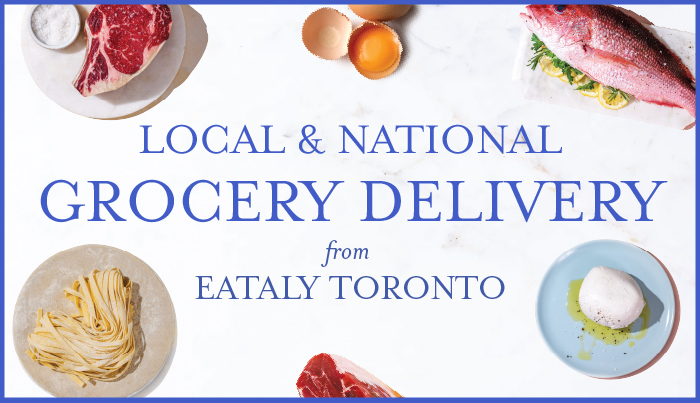 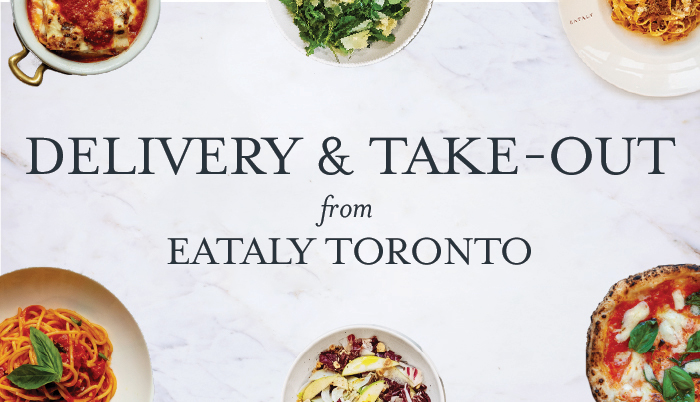 UPDATE: We are now SOLD OUT of Wagyu. Grazie mille

WAGYU WEEKEND 🔥 Ready to get your grill on? Jus

When in Eataly on Tuesdays, taste your way through